This week we are making picture cake. We were told to cream and freeze the cake at home. Why the cake needs to be frozen? You will find out later.

I have spent quite some times thinking and finding the picture I wanted to do. Unfortunately, the blur me forgot to bring the picture to class! (Disaster, isn’t that?) Luckily, a very nice classmate of mine brought extra pictures and I managed to pick a picture I liked.

What I learn from this class?

How to draw picture on cake?


There are many ways of drawing / transferring picture on cake. The method we learn in class is probably one of the easiest ways. It really helps for people like me who can’t do free hand drawing. I would think that the picture can also be filled with whipped cream (just pipe little stars) besides piping jelly. 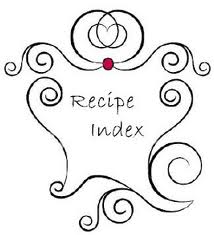